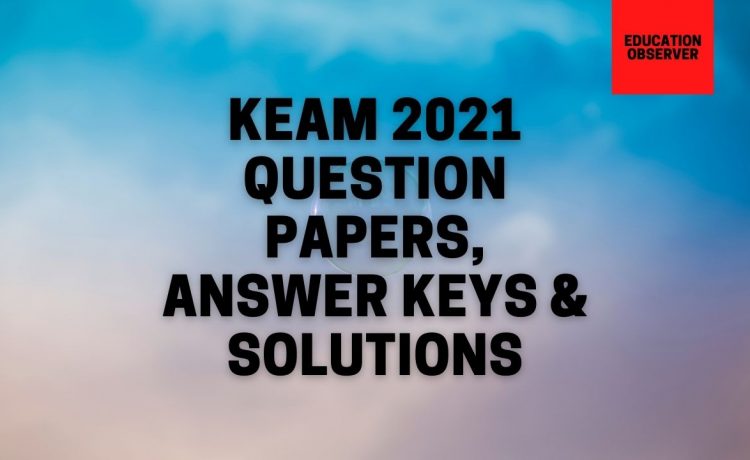 Download the question papers, answer keys and solutions of Kerala Engineering. Agicultural and Medical Entrance Examination KEAM 2021 for Paper I and Paper II prepared by Coaching Institutes together with the official Key prepared by CEE Kerala.

KEAM 2021 Entrance Examination 2021 was conducted on 5th August by CEE Kerala. The exam was conducted in 2 sessions Paper I Physics and Chemistry is conducted in the morning session and Paper II Mathematics in the afternoon session.

The official answer keys of Kerala Engineering Entrance examination is expected to be released within one week, check the official CEE website for the official keys

Many prominent institutes release the keys of KEAM entrance to help the students to assess their performance. Download the keys from the links given below.

For complete question paper and solutions, visit the link below

Download the Complete answer key from the link below 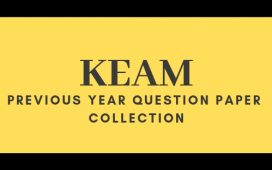 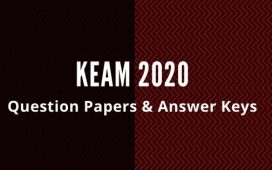 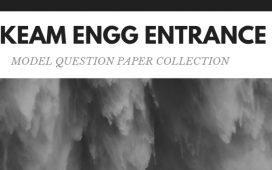