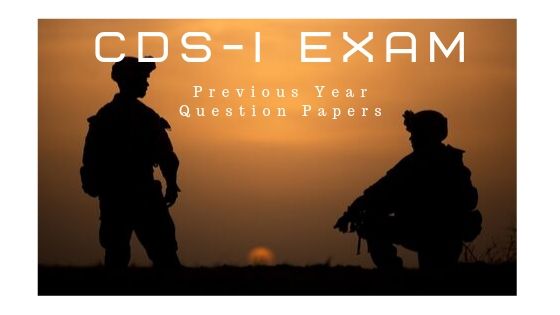 The candidate must qualify certain criteria like Age Limit, Educational Qualification and Marital Status inorder to appear in these examinations. The specifications for each post is given below. Girls can apply only for the post in OTA – Officers Training Academy.

Another important criterion is that the candidate must be physically fit according to the standards prescribed by UPSC. The body of the candidate needs to be free from diseases and disability.  Post medical examination if the candidate is found unfit, He/she wouldn’t be eligible for the CDS Examination.

Note that Negative marking is applicable in the CDS exam. For every wrong answer, one-third mark will be deducted.

The next stage of the selection process is the SSB Interview. It comprises of 2 parts:

The main subjects covered in this examination are English, General knowledge and Mathematics (except for OTA). The syllabus for CDS 1 and CDS II examination is the same.

Reference to the previous years Question Papers would give a clear idea about the exam pattern, topics covered, marking scheme, time management, etc. 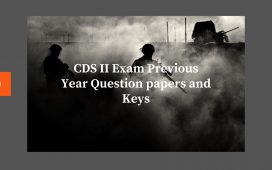 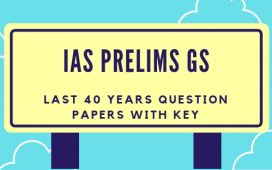 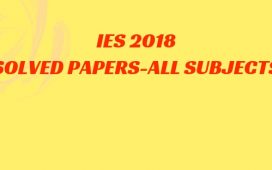